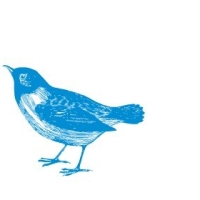 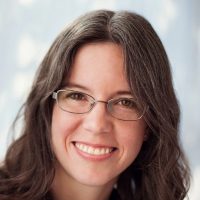 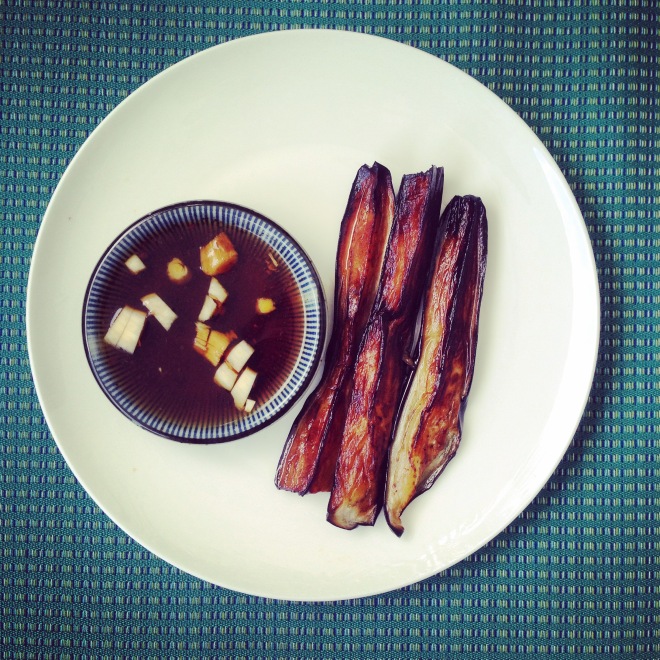 So this was my lunch today. I was checking out the fridge for what to eat (and also with the idea of planning dinner) when I spied a lonely eggplant in the corner of the veggie crisper. Voila! Lunch dilemma solved. I sliced it up, fried it and had it with leftover rice. Dipping sauce is made up of rice vinegar, soy sauce, chopped up garlic and a bit of salt. Yum!

While I was eating, I was reminded of the time D and I were making moussaka. Our version involved sliced up eggplant, which you then fry and layer with sliced cooked potatoes, sauteed minced lamb, white sauce and lots of cheese before baking everything to perfection in the oven. As we were frying the eggplant, I turned to D and said that in the Philippines, the fried eggplant alone with rice would be a complete meal by itself. D looked at me like I was crazy (but in that polite way Brits do it) and merely said that it didn’t sound appetising to him at all. I only laughed. Which got me thinking about the different ways we’re culturally conditioned to like certain things that someone from a different culture might find strange. For instance, D with the fried eggplant and rice (and probably a lot of Pinoy dishes; but this is probably more because of my cooking than the inherent qualities of the dish itself. I once cooked him adobo that had too much vinegar in it. He hates sour dishes, so that adobo probably, uhm, soured him on the dish forever!).

In my case, am still struggling to come to terms with his love for the quintessentially English baked beans on toast. We once had this for lunch at home in the UK, because we couldn’t be bothered to cook something and I was thinking then that it was a strange meal. I eventually mentioned that I found the combination of beans and toast was not what I’d consider a meal. He was amused and vowed not to serve it to me again, remarking that as a penniless university student, he practically lived on the stuff. I guess to him and many Brits, baked beans is a staple, same as rice for Filipinos. Or maybe instant pancit canton (fried noodles), if we’re going by the analogy of starving uni students. For me, that was the staple and even for a few years after uni, which is probably why I don’t eat it today. There’s a pack of six Lucky Me Instant Pancit Canton packets in the pantry that we bought last year (I think) and I haven’t opened it yet. I don’t know why I bought it. For nostalgia? Or a worst-case scenario for when the zombie apocalypse happens maybe and we’d need supplies? Who knows!

So what did you have for lunch?

Got the fright of my life today. I was thinking that I really should update ye ol’ blog again so logged on to WordPress via my laptop and while I got into my blog, all other pages were white with only the WordPress logo on them! WordPress did not even recognize my account name and password! I know I don’t post as much any more but this incident has made me realize how important this blog is to me! Any ideas why I could’t access my blog from my laptop?

“I have weighed all the virtues and faults of the Filipinos, and I have come to the conclusion that the Filipino is worth dying for.” — Benigno Aquino Jr (November 27, 1932 – August 21, 1983)

I remember it was a sunny and sleepy Sunday. The TV was on, as it always was when the whole family was home. I remember we just had lunch and I think my dad was reading, a tall Nescafe glass of instant black coffee nearby. I don’t remember what I was doing or what any of my brothers were doing. I do remember the breaking news, about Ninoy getting shot, not so much because of who he was, but because my dad sat up, told me to hush up. I remember he said, “Naloko na,” as we watched the news. I remember my mom was suddenly in the room, and both of them staring wide-eyed and riveted at the TV, shocked. I remember one of them said, “Hala, pinatay nila si Ninoy” [“They killed Ninoy”]. It must’ve been my mom. I remember asking who Ninoy was. I remember the grainy TV footage, a man in white going down the tarmac, I remember he stumbled, then toppled over. That was the first I’ve seen a real person getting shot on TV. I remember that everything seemed to be at a standstill. And suddenly quiet, as if everyone was holding their breath. It was an ordinary day. But Ninoy died and nothing was the same after. Change was in the air.

Citizens of Tacloban and environs sing and dance to Pharell’s “Happy”. Got this vid from a friend who posted it on Facebook, and I loved it so much decided to post it here as well. This made me smile and the day brighter. Maybe because things happen so quickly in the Philippines — a situation can go from bad to worse in an instant, or can turn the other way and become a celebration — or we’re just so used to things not going our way, devastating natural disasters, venal politicians, stupid laws, widespread poverty, are just some of things that come to mind, that we have a deeper wellspring of goodwill, humor and positivity to draw from. So God bless the people featured here for being able to smile and, yes, look at the positive side even if there is devastation all around. Best coping mechanism ever.

“Well, I’m back.” — Samwise Gamgee, after seeing off Frodo, Bilbo and the elves to the Grey Havens 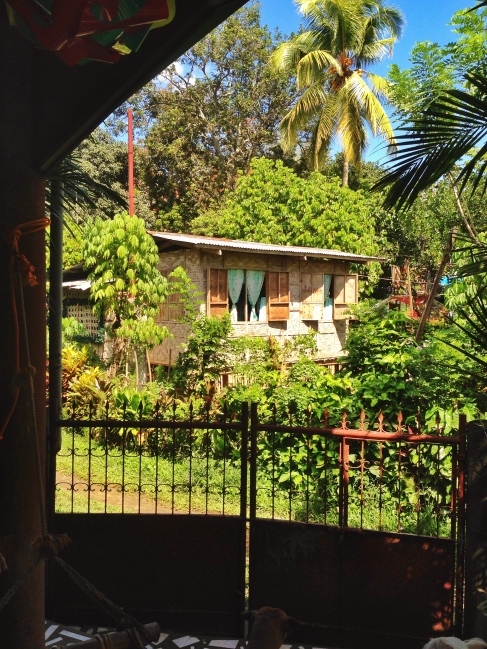 The neighbors’ house as seen from our porch. This is what I miss about home — the greenery! I’m surrounded by greenery in Singapore as well, but it’s different at home because it isn’t… tamed. Shrubs and plants and trees are allowed to grow where they must.

Was trawling through my phone’s camera roll, and found myself smiling at some of the pictures of my Christmas break at home. I didn’t really take a lot of photos because well, vegging out to me means forgetting about the world outside for awhile, disengaging and just letting provincial life take over…

END_OF_DOCUMENT_TOKEN_TO_BE_REPLACED

I don’t have words today. It’s hard to concentrate on words and work when news just keeps coming of thousands of fellow Filipinos displaced by Yolanda (international name Haiyan). I’m left feeling helpless at the devastation as recounted in this heartbreaking story. (Full disclosure: Written by my brother who is on the scene to cover the tragedy.) Not being in the Philippines, I really can’t do much except send money or goods to aid relief efforts. And of course, spread the word for where you can donate or send money and goods to the affected.

There’s been a lot of aid and relief efforts being organised, but here’s a list from the Happy Lab site for those who may need a place to start: How You Can Help Victims of Yolanda.

I guess in times like these, words are unnecessary. Actions always speak louder. Let’s please help in every little way we can.

It seems that this is my weekend for fraught family dramas. I watched Ilo Ilo today, the debut feature-length film by Singaporean director Anthony Chen, which chronicles the relationship of the Lim family and their new maid, Terry.

Because it recently won the Camera d’Or at Cannes and got positive press, I was very curious to see it, and judge if it lived up to the hype. Let me just say it: If you haven’t seen it, you should make it a point to go watch the movie.

END_OF_DOCUMENT_TOKEN_TO_BE_REPLACED

Nice one, Belize! This is how government officials should play it when your country is not-so-flatteringly referenced in pop culture (ahem, Dan Brown, yoohoo!). Philippine officials (special shout out to MMDA chair Tolentino!) should take note — instead of being thin-skinned and crying foul.

Read the full story on Belize and Breaking Bad on Slate (including an enlarged version of the image).